Blauwwind is working on the construction of the Borssele III & IV offshore wind farm, which will have an installed capacity of 731.5 MW. Covering 146 km2, the wind farm will comprise 77 turbines, producing enough power to provide around 825,000 Dutch households with renewable electricity.

Background
In 2013, some 40 parties came together to finalise the Dutch Energy Agreement for Sustainable Growth, which states that to realise 16% renewable power production by 2023 a total of 4,450 MW of offshore wind power needs to be generated.

North Sea locations
To realise the Energy Agreement for Sustainable Growth, the Dutch government has selected a number of areas of the North Sea where offshore wind farms can be constructed.

Conditions
In this process, the Dutch government facilitates all the conditions that are necessary to construct a wind farm: favourable location, appropriate permits and connection to the national energy grid via TenneT. The Borssele III & IV offshore wind farm will be connected to the grid via the TenneT Borssele Beta offshore substation.

Research and subsidy
In addition, the Dutch government has carried out research into the composition of the site, the seabed, the wind speeds and metocean data, which has helped prevent delays in construction following approval of the permit. The government is also providing subsidies for the construction of wind farms.

Use arrows for timeline

The Blauwwind consortium submits a tender for the right to develop, construct and operate the Borssele III & IV offshore wind farm.

The Dutch government announces that the Blauwwind consortium has won the bid for the Borssele III & IV offshore wind farm. 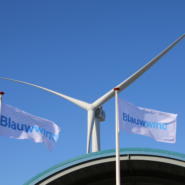 Agreement is reached on project financing, enabling the project to progress to the construction phase. Partners Group officially joins as fifth shareholder. 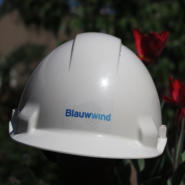 During a seabed survey, two pieces of unexploded ordnance from WWII are identified at the construction sites. These are cleared with support from the Dutch Navy. 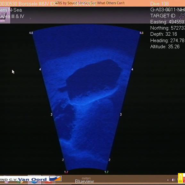 Installation of monopile foundations commences. The monopiles are loaded onto the Aeolus at the assembly yard at Maasvlakte and installed 25 km off the coast of Zeeland. 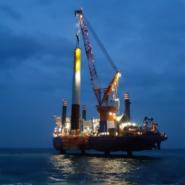 During an earlier seabed survey, two cannons were retrieved. Following relevant research, the cannons are to be restored and displayed in Vlissingen. 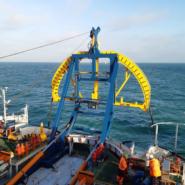 The offshore substation will enable Blauwwind to connect the wind farm to the onshore electricity grid operated by TenneT. 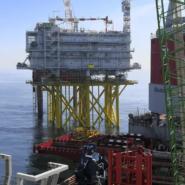 The last foundation was successfully installed by Aeolus. Following some modifications to the Aeolus vessel, it commenced turbine installation from Vlissingen in May.

V164-9.5 MW MHI Vestas turbines are being loaded onto the Aeolus at Vlissingen and installed offshore. 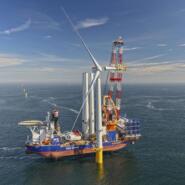 Van Oord, MHI Vestas, TenneT and Blauwwind are working together to safely commission the windfarm. Power generation can then commence 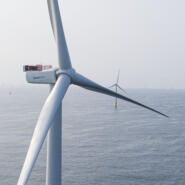 See how a monopile is made by selecting this video

Partners Group is a global private markets investment management firm with EUR 73 billion (USD 83 billion) in investment programmes under management in private equity, private real estate, private infrastructure and private debt. The firm manages a broad range of customised portfolios for an international clientele of institutional investors. Partners Group is headquartered in Zug, Switzerland, and has offices around the world. The firm employs over 1,200 people and is listed on the SIX Swiss Exchange (symbol: PGHN) with a majority ownership by its partners and employees. 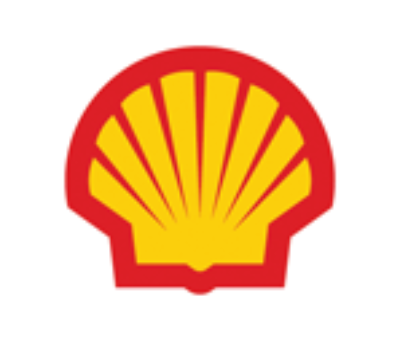 Royal Dutch Shell is an integrated energy company that aims to meet the world’s growing demand for energy in ways that are economically, environmentally and socially responsible. Shell has major ambitions to grow its renewable power business: it already produces and markets electricity from its existing renewable assets and is developing new wind and solar projects around the globe. Shell first entered the wind business in 2001. Today, its installed wind capacity is 508 MW: five onshore wind farms in the USA (400 MW) and the offshore wind farm Egmond aan Zee in the Netherlands (108 MW) for which Shell has 100% of the offtake.

Eneco is a company with international operations in the area of sustainable energy and innovation. Together with its customers, partners and employees, Eneco is working to realise its mission: sustainable energy for all. It invests in wind farms, biomass power plants, heating and solar parks to increase the supply of renewable energy. Furthermore, Eneco develops innovative products and services that allow its clients to take control of how they generate, store, use or share energy.

Diamond Generating Europe (DGE), a 100% subsidiary of Mitsubishi Corporation, is a dynamic, forward-thinking company with ambitious plans for growth in the power generation and power downstream sectors. DGE operates a tailored portfolio of renewable, energy-efficient assets in Europe and the Middle East and is developing projects in Africa. Its mission is to produce, supply and deliver efficient, flexible and affordable energy to customers across these regions.

Van Oord is a Dutch family-owned company with 150 years’ experience as an international marine contractor. The company focuses on dredging, oil and gas infrastructure and offshore wind. Headquartered in Rotterdam, Van Oord employs almost 5,000 staff, who worked on 190 projects in 46 countries during 2018. Its fleet consists of more than 100 vessels. Characterised by marine ingenuity, Van Oord uses innovative solutions that are both smart and sustainable and strives to help make the world a better place for future generations. In 2018, the company celebrated its 150th anniversary and was granted the title ‘Royal’.