12 June 2016 - The second Borssele offshore wind farm in the Dutch North Sea is expected to be constructed and operated with a subsidy of just 0.3 billion euros.

The originally anticipated subsidy was 5 billion euros. The wind farm will be built by Shell, Van Oord, Eneco and Mitsubishi/DGE.

With this second wind farm in the Borssele Wind Farm Zone, the subsidy savings are even higher than for the first 700 MW wind farm, which at the time was set to be the world's cheapest offshore wind farm. Moreover, with the current energy price outlook, the second wind farm in Borssele can be operated without subsidy after 7.5 years.

Announcing the tender result, Minister Kamp of Economic Affairs said: “If the electricity price develops as we expect, in 7.5 years’ time subsidies will no longer be required for the production of electricity from offshore wind farms. That brings the government's aim for renewables to compete with fossil fuels without subsidy within reach. The Netherlands is a frontrunner in the development of offshore wind energy, creating many opportunities for the Dutch industry. With these winners this becomes even more clearly visible.” 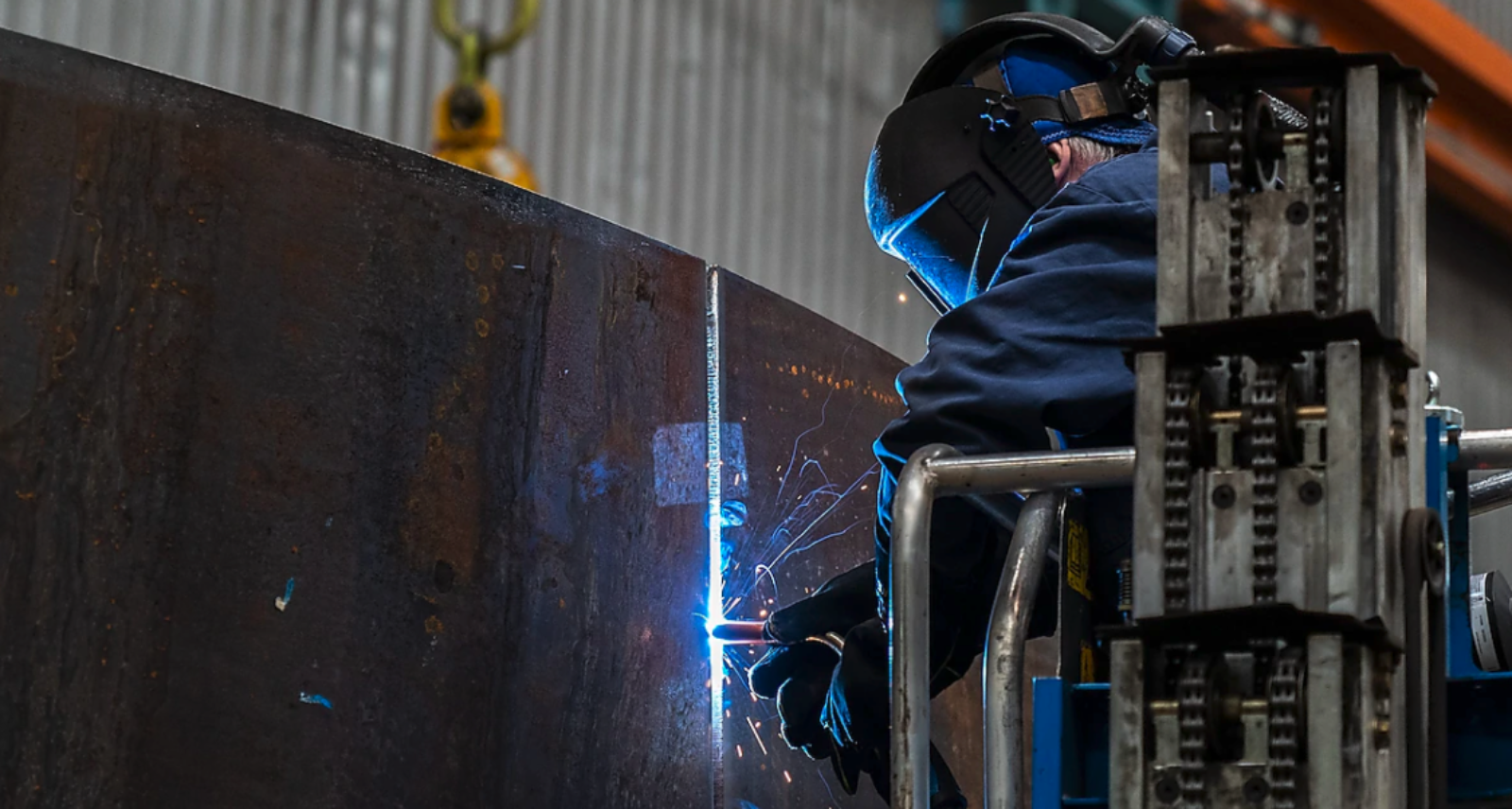 Energy transition offers economic opportunities
The Dutch government is working on the realisation of five wind farms - the largest offshore wind project worldwide. Major cost reduction is being achieved step by step. This will not only promote the transition towards renewable energy, but will also benefit the people and business community in the Netherlands and therefore the Dutch economy. “The realisation of the offshore wind farms is a boost for the industry. We expect that by 2020 around 10,000 jobs will be created by these projects. Dutch businesses are involved in the construction of almost all offshore wind farms in Europe. Last week the government presented the Energy Agenda, which sets out our route towards a low carbon energy supply. The results of this latest tender demonstrate that the energy transition offers ample economic opportunities,” Minister Kamp said.

This latest tender involves the second of five planned wind farms, all expected to be operational by 2023. Each wind farm has a capacity of 700 MW and will produce electricity for a million households. The Borssele wind farms will be built at a distance of 22 km off the coast.

Government creates favourable conditions
The government supplies companies with conditions required to build and operate wind farms at the lowest possible cost: a good location, detailed seabed, water and wind data, permits and a grid connection. The company that offers to build the wind farm at the lowest costs receives both a 15-year subsidy and 30-year permit to build and operate the wind farm and then decommission it. This clear policy creates certainty and investor confidence for the offshore wind sector, whereby costs can then decrease further. The government wants to boost this confidence with a longer-term perspective for offshore wind energy as shown with the Energy Agenda presented last week.